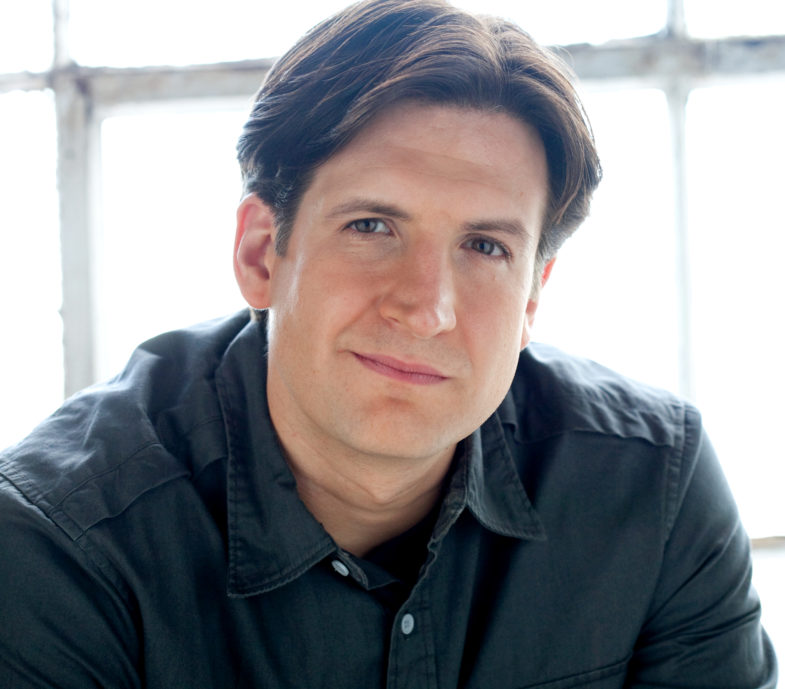 Charles Rasmussen is a Chicago-based visual artist. When he’s not painting or creating something, Charles is a stage, screen and voice actor. He also has a life in advertising, spending two decades leading some of America’s biggest blue chip brands.

Charles has been involved in the arts since he could hold a crayon. Immersed in the arts since childhood, Charles once had his work displayed at the Art Institute of Chicago – at the ripe age of ten. He produced hundreds of pieces though his teen years. At 18, after considering art school or simply working professionally as an artist, he chose a different path.

Charles went on to have a successful career in advertising, leading big brands like LEGO, Kellogg’s, McDonald’s, Quaker and Whirlpool among others. The trade off was that he went years without painting.

In November 2010, Charles left advertising and his comfortable gig as a Vice President to pursue his passions in the arts full time. In February of 2012, Charles began work on his first painting in four years and second in over a decade – “Sex With God.” That painting led to more work – 21 pieces in 2012 and another 21 in 2013. Charles returned to advertising in 2014, but has still managed to continue producing a handful of paintings each year.

This website displays his work from 2012-date. While Charles has done everything from drawings to sculptures, the majority of his recent projects are paintings – acrylic on canvas. Some of his pre-2012 work – which includes hundreds of pieces – will be displayed on this site at a later date.